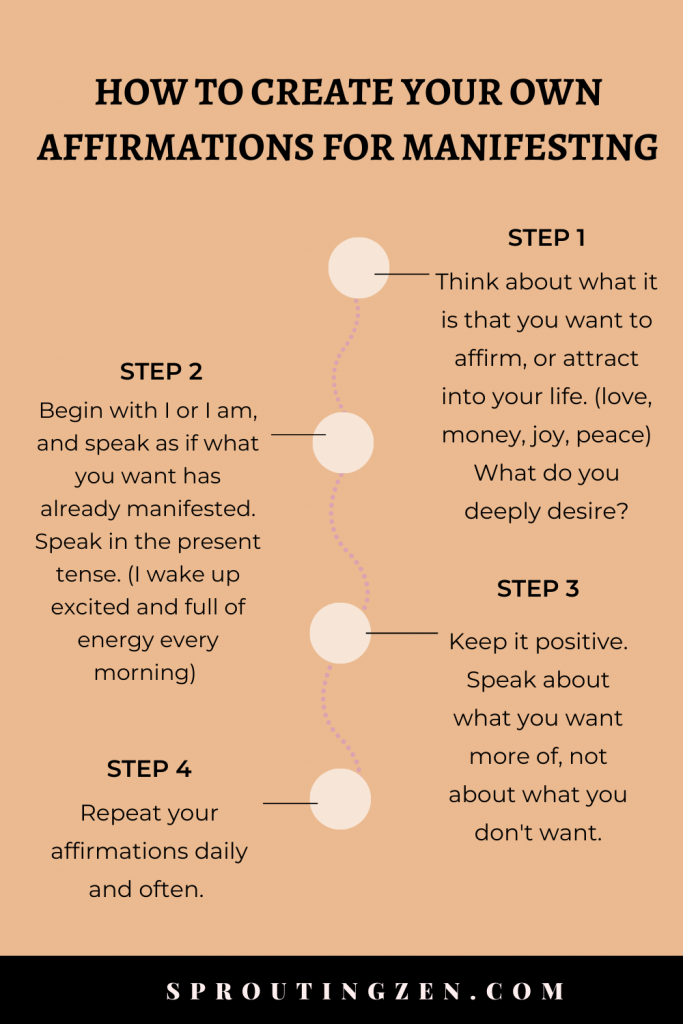 How To Use Affirmation Properly

“I am, therefore I exist,” is a phrase affirming one’s existence as a being. It may be a simple phrase, but it says everything about the being saying them. It indicates a confidence not commonly found among other beings.

But why do people need affirmation? Why do beings need to be affirmed? Is existence relative to one’s affirmation?

Affirmation is a very powerful technique to empower one’s subconscious. Once the subconscious is disciplined to believe one’s affirmation, the latter is converted into a positive action for the conscious mind. Through affirmation, beings are empowered to do, to work, and to strive for more things. Affirmation allows people to believe in themselves and to put their thoughts into action.

Affirmation is a combination of verbal and visual techniques of a preferred state of mind of a person. Strong affirmations can be very powerful, and can be used by almost anyone to achieve his goals and fulfill his desires. However, the power of an affirmation depends on how strong or weak an affirmation is.

Affirmation is merely an assertion made by a person, about something or about a state of being. A person can affirm those that he chooses to attain, like “I now have a good life.” Being healthy in mind, body, and spirit can also be made possible through affirmation.

An affirmation should be made up of simple but concise words, and it should be short to be more effective. A very long affirmation can work the other way around, instead of creating a positive mindset for a person. A short affirmation can be easily spoken and repeated by a person. It can serve as a mantra that can be repeated over and over again.

To be effective, an affirmation must be repeated. Repetition works and influences the subconscious, which in turn motivates the person into acting out his affirmation. A person who creates the affirmation should be deeply involved with the words he will be using, so he will be able to actualize his affirmation. Writing words that one believes in can be very powerful, and this can be put to good use when creating an affirmation.

While affirmation is generally used to make an individual better, it can also be used to boost or confirm another person’s value. By affirming another person’s existence, you are helping him improve his self-worth.

Affirmation is a very simple thing that can make a very big difference in a person’s life. It can be a great motivator and can make things happen.