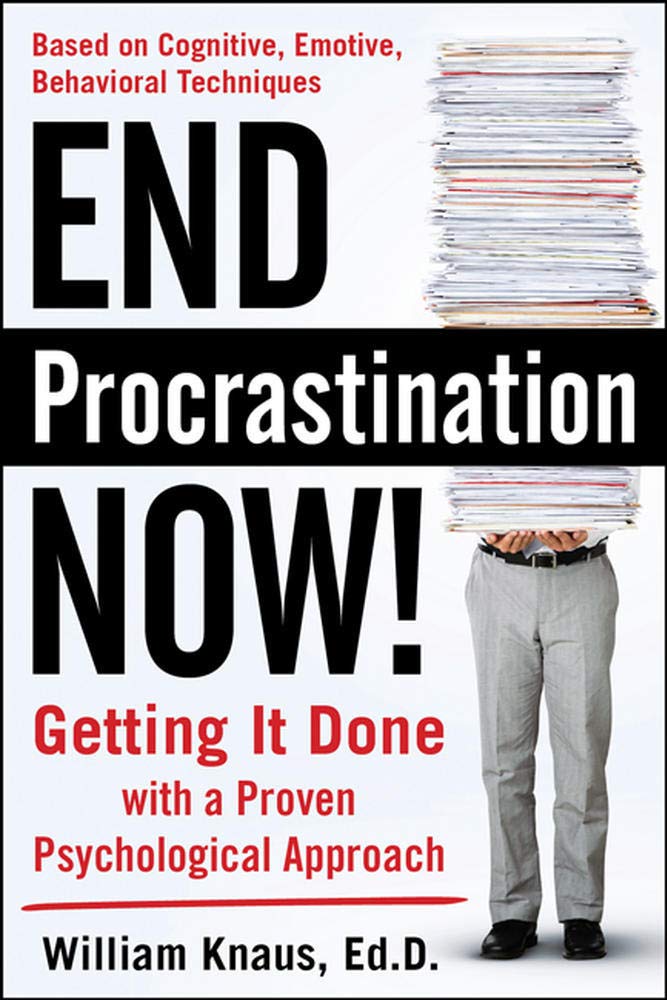 Get Rid of Procrastination, Now!

Do you put off your work for later, only to find your deadlines steadily creeping in? Then you, my friend, are one of the millions of people afflicted by the procrastination virus. Procrastination is the biggest reason for loss of productivity and late output. Though many would not admit it, they would benefit greatly if they start their work on time.

For many people, putting off their work for later is more habit than desire. It can be so hard to get into a groove where starting your tasks in a timely fashion is a priority, especially if the consequences for being late are things that one can probably bear.

If you are one of these people, yet you desire to shake off your propensity for procrastination, then you have come to the right place. Here are a few tips to help you overcome this dilemma and become a more productive and reliable person.

1. Set schedules – It is very important that you have a list of activities to accomplish per day. This will help you realistically budget your time and resources. One of the cardinal sins people commit in regards to performing their tasks is to put off their work because they feel like there is so much time left. A journal, organizer, or calendar of events will help you plan and schedule your task so that you can start them promptly and finish them on time.

2. Save the Vacation for Later – Many people put their work off for later saying, “I’ll just have a little fun then buckle down to work later.” While it may be true that they may have more than enough time to accomplish their tasks, it would be better if they finished their work first and relax afterwards.

Wouldn’t relaxation be sweeter if it were after a taxing job? If you choose to lay back and relax before doing your tasks, you will be more prone to burnout and will have nothing exciting left to look forward to after accomplishing a task. It is always better to have slack period AFTER a job than before one, especially considering that people are wont to overusing their slack time. This is suicide if you are heading towards a deadline.

3. Never Underestimate Your Tasks – Sometimes procrastination sets in because people underestimate the resources, difficulty, and time spent for a particular task. They will usually say, “It’s just mowing the lawn, its easy; I could do it in a jiffy.” The problem is, no matter how trivial the task, it still takes time and resources to accomplish. If you underestimate a task, you will most likely set too little time to do it and schedule it too close to its deadline.

4. Don’t Allow Yourself to Get Comfortable Doing Nothing – It would definitely help if you kept a subconscious alarm whenever you are doing nothing. Get this alarm to remind you of things that may need to be done. This will help you foster the notion that jobs accomplished now means more time for relaxation later. However, even if this is the case, do not forget to put ample time in for rest and to remove all thoughts of troubles before hitting the sack. The trick here, however, is not to overdo you rest. There is a difference between resting and idling. Always set the right amount of time for rest and stick to that schedule.