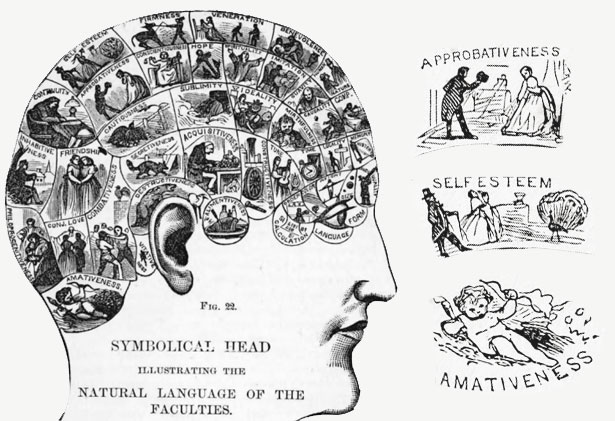 The human brain is the soul of the human nervous system. It controls involuntary activities such as respiration, digestion, and heartbeat, which are also known as automatic functions of the body. This organ also controls other conscious activities that are considered as higher order activities like reasoning, abstraction, and thought. The human brain is superior to any other brain of any other living species that are known to humankind.

The brain is also the center by which other human characteristics are defined. Creativity, for example, is much associated with the brain. So is personality. The brain lets us make decisions and define colors and smells. This organ controls every other perceived activity of the human body.

The brain is an integral part of the human anatomy. It is probably the most important organ in the body; but of course, we all know that every other organ in the body works for the others to function properly. The human brain is subject to the lifestyle of the person who owns it. If the person loves alcohol, he may not fully reap the powers of his brain. Alcohol and other dangerous substances destroy brain cells. An alcoholic will argue that, “I’ve been using only ten percent of my brain, drinking will activate the other 90% of it.” This is a total fallacy. This premonition was formulated in the 1800s and there is no truth in it. The brain is a lifetime organ, so we must preserve and protect it.

Eating the right sets of food will definitely benefit the brain. The brain is the most active part of the body. Even when one sleeps, the brain remains active and vibrant. The brain will appreciate it if one eats the right and balanced sets of food. The sad thing is that the brain is usually taken for granted when it comes to having a balanced meal or a workout because people are so focused into developing their outside looks. It’s about time that we give the brain a break.

Proper exercise is good for the brain and not only for the body. The human brain needs a well-balanced life.

4. Release stress once in a while

Releasing stress is necessary to be able to clear the brain from all the difficulties and the clouds in one’s life. One must take time to get into a relaxing mood and a good night sleep.

The brain is an organ to be cherished. No individual will ever be able to live his life to the fullest if his brain is not functioning well. A brain that is cared for will result in a more active and fulfilling life.