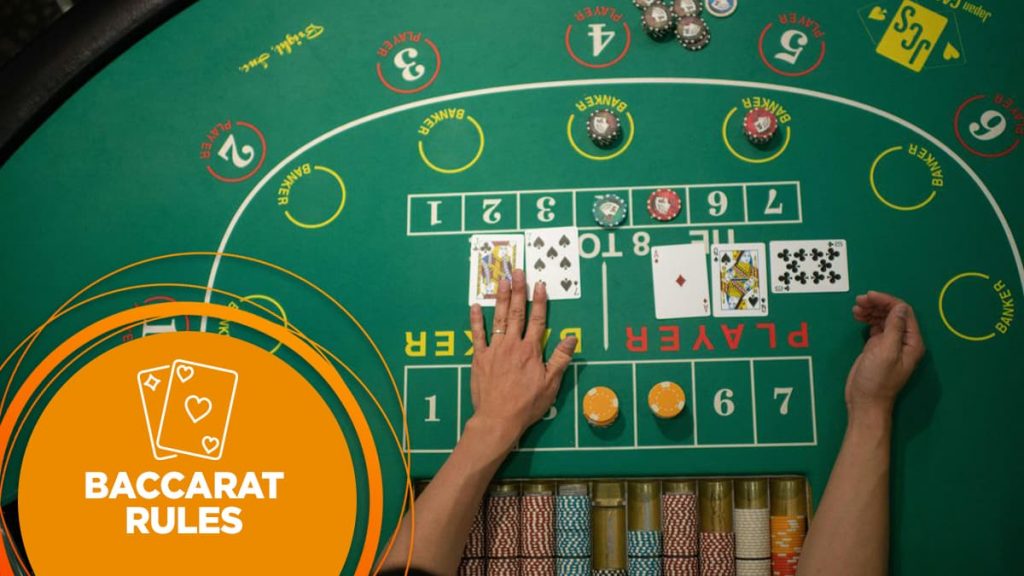 Summary:
Here you can learn how to play the American version of baccarat and learn about the history of the game.

Article Body:
If we put aside the black ties, the velvet curtains and the overall exclusive atmosphere, baccarat is one of the simplest casino games around. In addition, baccarat is a beatable game with a low house edge, which makes it one of the best bets you can make! Here you can read about baccarat history and learn how to play the game.

The Italian game baccara was popular among French aristocracy during the end of the 15th century. Baccara had evolved to the European version of baccarat, which is still played in European casinos today as well as the French variation of baccarat known as Chemin de Fer, which is mainly played in casinos in France. The American version of the game was introduced to Nevada casinos in the 1950s by Francis Tommy Renzoni, who imported the game from Havana.

Baccarat still carries an aroma of aristocracy and exclusivity. In American casinos, baccarat is played in a separated area of the casino, hidden behind velvet curtains. Baccarat players are usually dressed up and the betting limits are higher comparing to other table games. In order to attract the medium budget players, a lower limit version of baccarat, called mini baccarat, was invented. Mini baccarat is played on a smaller table, inside the casino gambling area with lower betting limits than baccarat.

How to Play Baccarat

Baccarat is played with 3 dealers and up to 12 or 14 players. Baccarat is usually played with 8 standard card decks. Aces valued as one, face cards and ten cards valued as zero, and the rest of the number cards worth their face value. The suit has no meaning. The object of the game is to get as close to 9 as possible.

The play begins by all players, including the dealer, placing their bets either on the player, the banker, or on a tie. Traditionally, the dealer bets on the banker. The dealer can be the house dealer or one of the players. After everyone has placed their bets, the dealer gives two cards to each player and to the banker.