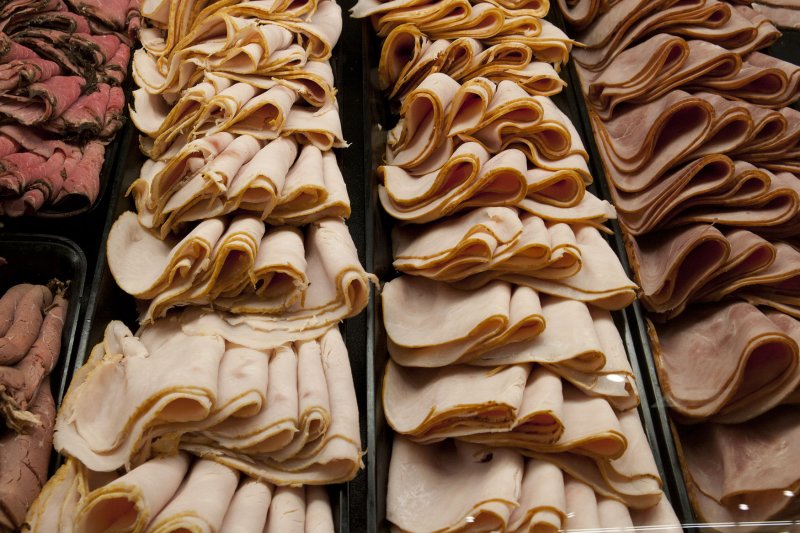 Government authorities are examining a listeria flare-up across different states that has killed something like one individual and hospitalized 13 others.

As of Wednesday, 16 individuals in six states have become sick to the episode that authorities accept is associated with store meat and cheddar, the U.S. Communities for Infectious prevention and Anticipation said.

“Epidemiological and research center information show that meat and cheddar from shop counters debased with listeria are making individuals wiped out,” the CDC said in an explanation. “Specialists are as yet attempting to distinguish a particular items or shops that might be debased with the episode strain.”

Seven of the cases were accounted for in New York where five individuals purchased cut store meat or cheddar from no less than one NetCost Market staple area with cases from different states saying they bought such products from stores too.

The one passing was accounted for in Maryland, authorities said, adding that a lady who became ill in the midst of the episode likewise experienced a lost pregnancy.

The sicknesses were accounted for between April 17 of last year and Sept. 29, yet that’s what authorities express “the genuine number of debilitated individuals in this flare-up is logical higher than the number detailed, and the episode may not be restricted to the states with known ailments.”

The CDC is cautioning those at high gamble of experiencing serious listeria disease, including the people who are pregnant or matured 65 or more established, to swear off eating meat or cheddar from any shop counter except if the food has been warmed to an inside temperature of 165 degrees Fahrenheit in advance.

Alongside New York and Maryland, cases have been accounted for in California, Illinois, Massachusetts and New Jersey.

Listeria is a microscopic organisms that once ingested spreads past the stomach to different pieces of body, the CDC said, adding that side effects of extreme disease frequently show up in the span of about fourteen days of eating polluted food.