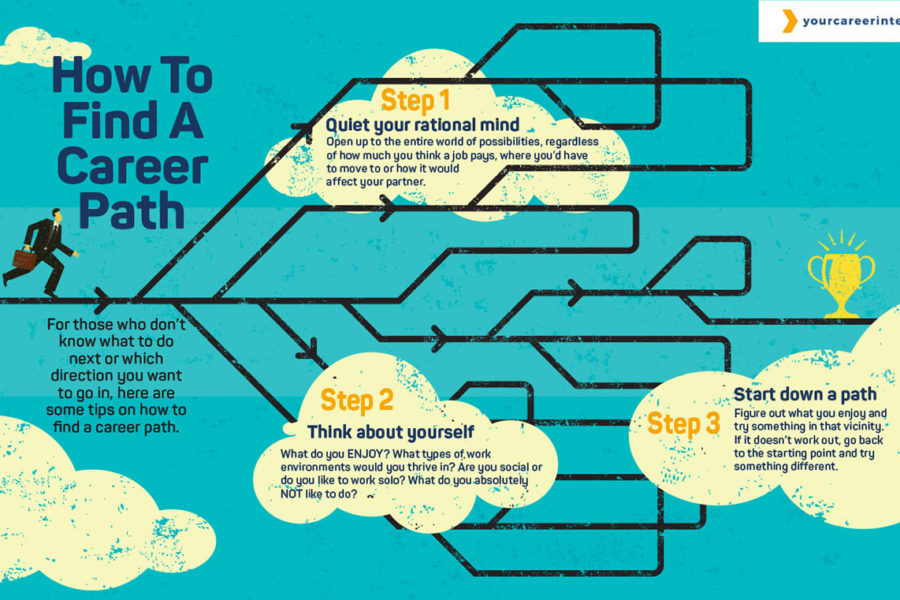 Title:
Career Tip #1: Act Like You Own the Place

Summary:
Want a raise? Act like you own the place and get it!

Article Body:
I’ve owned my own company since 1988, and often hear people say they’d like to own a business. When I ask why, they give answers such as “So I can set my own hours”, “To make what I’m really worth”, or “So I won’t have to answer to anyone”. I tell them not to go into business for themselves, because they don’t understand what owning a business really means.

While it allows the freedom to come and go without permission from anyone, it doesn’t allow the freedom to come and go anytime the owner feels like it. Most business owners work more hours than their employees. The owner of a medical device manufacturing company in San Antonio recently told me that he can leave work any time he darn well pleases after he puts in his 80 hours a week.

The desire to achieve financial independence is certainly a good reason to go into business. In their book “The Millionaire Next Door”, Tom Stanley and William Danko revealed that self employed individuals are four times more likely to be millionaires than those who work for others. New entrepreneurs hear stats like these and think they’ll be the next Henry Ford or Walt Disney. What they forget is that Mr. Ford and Mr. Disney both went bankrupt before they achieved such stunning success. For every Donald Trump, there are thousands of business owners taking cash advances off credit cards to make payroll. Some estimates have placed the average annual profit of small business owners in the United States as low as $10,000 a year. While owning a business greatly increases the owner’s odds of becoming a millionaire, it also greatly increases the owner’s odds of working for less than minimum wage. I caution people who say that owning a business will help them make what they’re really worth, because they might not realize how little that is.

While business owners don’t have a supervisor to answer to, this doesn’t mean they don’t have people who hold them accountable. There are creditors who expect to be paid, customers who often demand the impossible, and sometimes a spouse who questions why they still can’t pay the mortgage despite putting in 100 hours a week.

Hollywood has painted an unrealistic image of business owners. The mention of someone who owns a business conjures up images from greedy bank owner Mr. Potter in the 1946 movie “It’s a Wonderful Life” to nuclear power plant owner Mr. Burns in the television show “The Simpsons”. Owning the company doesn’t mean sitting in a leather wingback chair all day and counting piles of money while all the workers bees make more; it means quite the opposite. You’ll never hear a business owner say “That’s not in my job description”. Business owners refer to themselves as the chief cook and bottle washer because they have to do whatever needs to be done whenever it needs to be done.