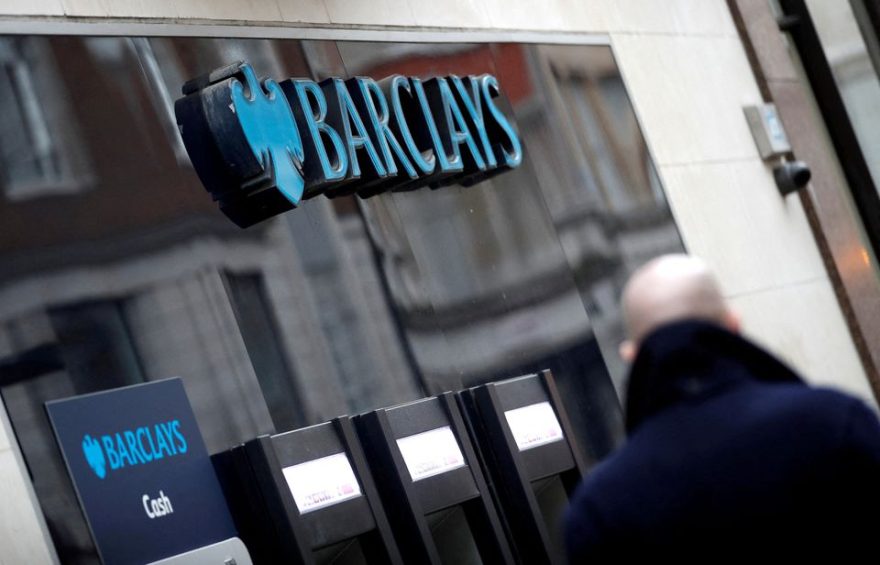 Barclays (BARC.L) has promoted Luca Maiorana to steer its financial institutions group (FIG) across Europe, the Middle East and Africa as a part of its efforts to deepen its ties with key clients who’re grappling with the turmoil in monetary markets.

Maiorana, who heads Barclays’ fintech and asset management franchise, turns into co-head of EMEA FIG funding banking and could proportion duties with Enrique Pinel who has been in rate of the enterprise on account that 2020, a memo visible through Reuters said.

The flow comes amid a broader reshuffle of the financial institution’s senior dealmakers aimed at boosting sales at its advisory business and tightening relationships with large European company customers.

Italy-born Maiorana has been targeted at the economic offerings enterprise when you consider that beginning his profession at HSBC in 2006. He joined Barclays in 2010 after a 2-yr stint at Rothschild wherein he labored typically with Italian customers inclusive of insurer Generali (GASI.MI).

At Barclays he rose thru the ranks advising on a number of deals related to Greek banks consisting of Eurobank (EURBr.AT) and National Bank of Greece (NBGr.AT) and their efforts to elevate cash and sell property.

He have become head of FIG for emerging Europe – which includes Central and Eastern Europe as well as Greece and Turkey – and worked on Metlife’s disposal of its coverage commercial enterprise in Poland among different deals.